A play about the financial inequalities in our society.
Generation 10+

Three young adults meet by chance at the Berlin airport, 20 years after they last saw each other. Harry, Grace and Mechthild were all in fifth grade at North London Primary School and together they relive their school days:

A school lunch puts their friendship to the test and a school trip to Germany is announced. All three of them want to go on it. Mechthild's mother doesn't have enough to pay for the trip, but Harry's mother thinks it's a bargain. Grace comes up with the idea of raising money for Mechthild by doing small jobs, but these are not lucrative enough. They have to try something else- and this leads to trouble…

“Money Matters” is another great play for young English learners in true Platypus tradition. Entertaining, pacey, minimal means with maximum effect, exciting music and a lot of food for thought and discussion as implied in the double-meaning title.”

„Being poor doesn’t seem like one feel- good topic which might come into mind when thinking about a theatre play for young learners of English. But it certainly is a topic many children and young adults can bitterly relate to – and a topic which needs to be addressed in schools. To raise awareness and get the students to build their own critical mind-set about the distribution of wealth in our society and the capitalistic world is one aim at school for sure…

The play uses German as well as English language which makes it very accessible for young and also weaker learners. They always have the chance to get back into the plot if they lost track somehow. Also, the extraordinary performance of the three actors, who switch between their different roles in just seconds, makes the play approachable for learners of English.”

“Your play addresses a theme which is highly relevant to the society in which we live. Despite its seriousness, the theme of friendship between wealth and poverty was presented in such a way that it was understandable for young people. MONEY MATTERS shows situations which each of us has most probably experienced, either in the same way or in a similar way. Thanks to the actors and, last but not least, those who worked behind the scenes, we experienced a thrilling play in which important societal themes were brought to light and which stimulated us to reflection.” 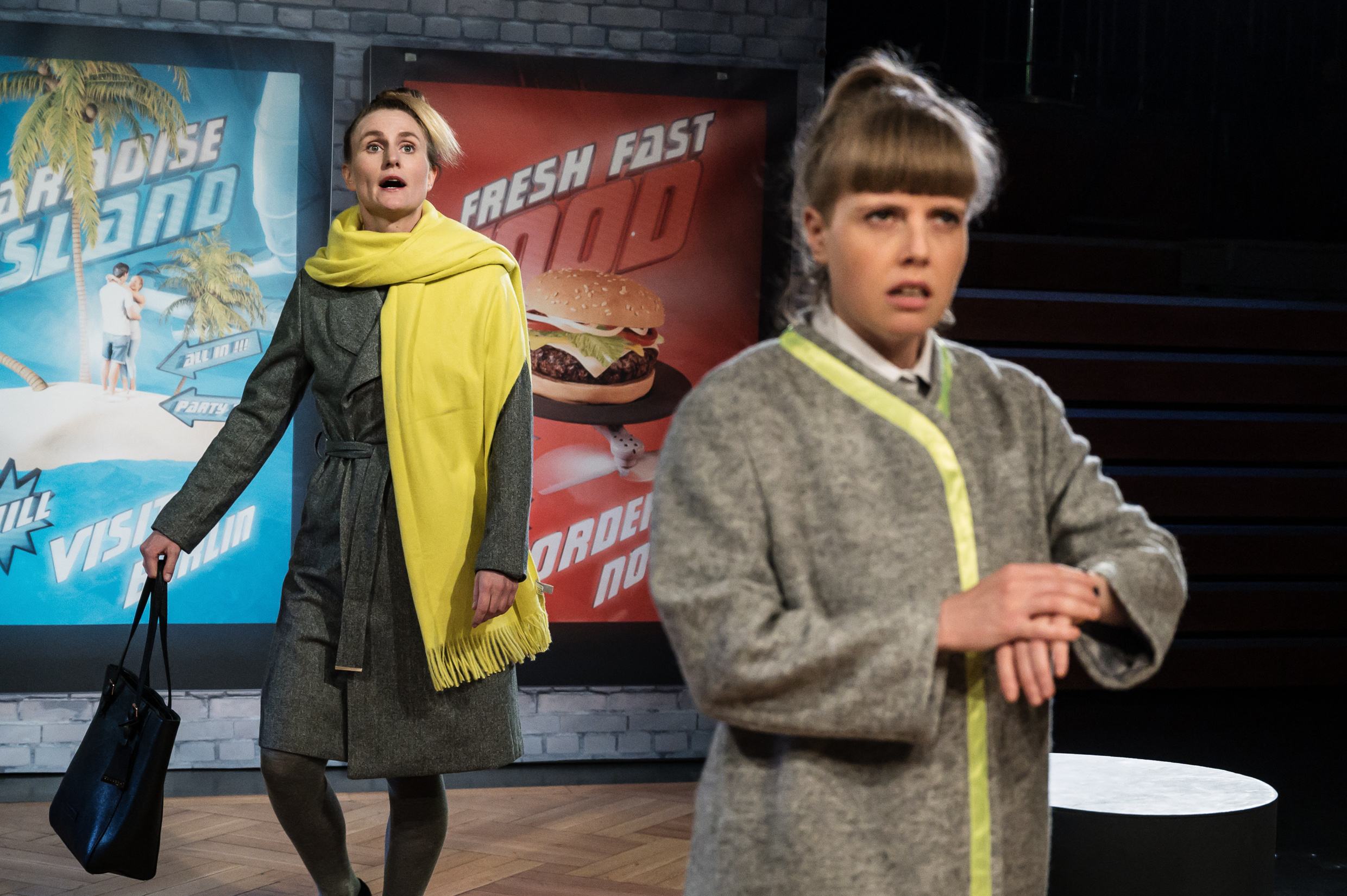 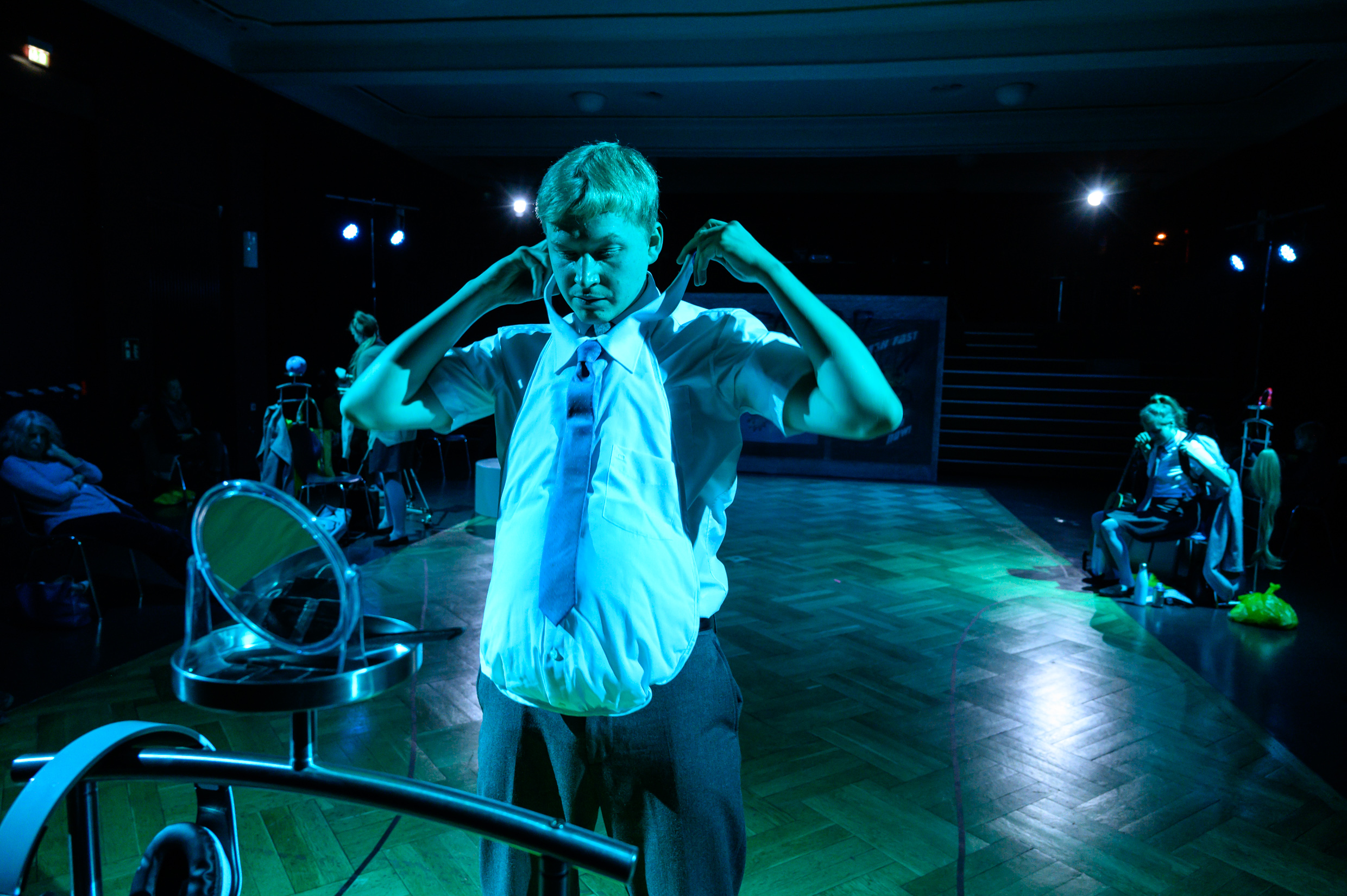 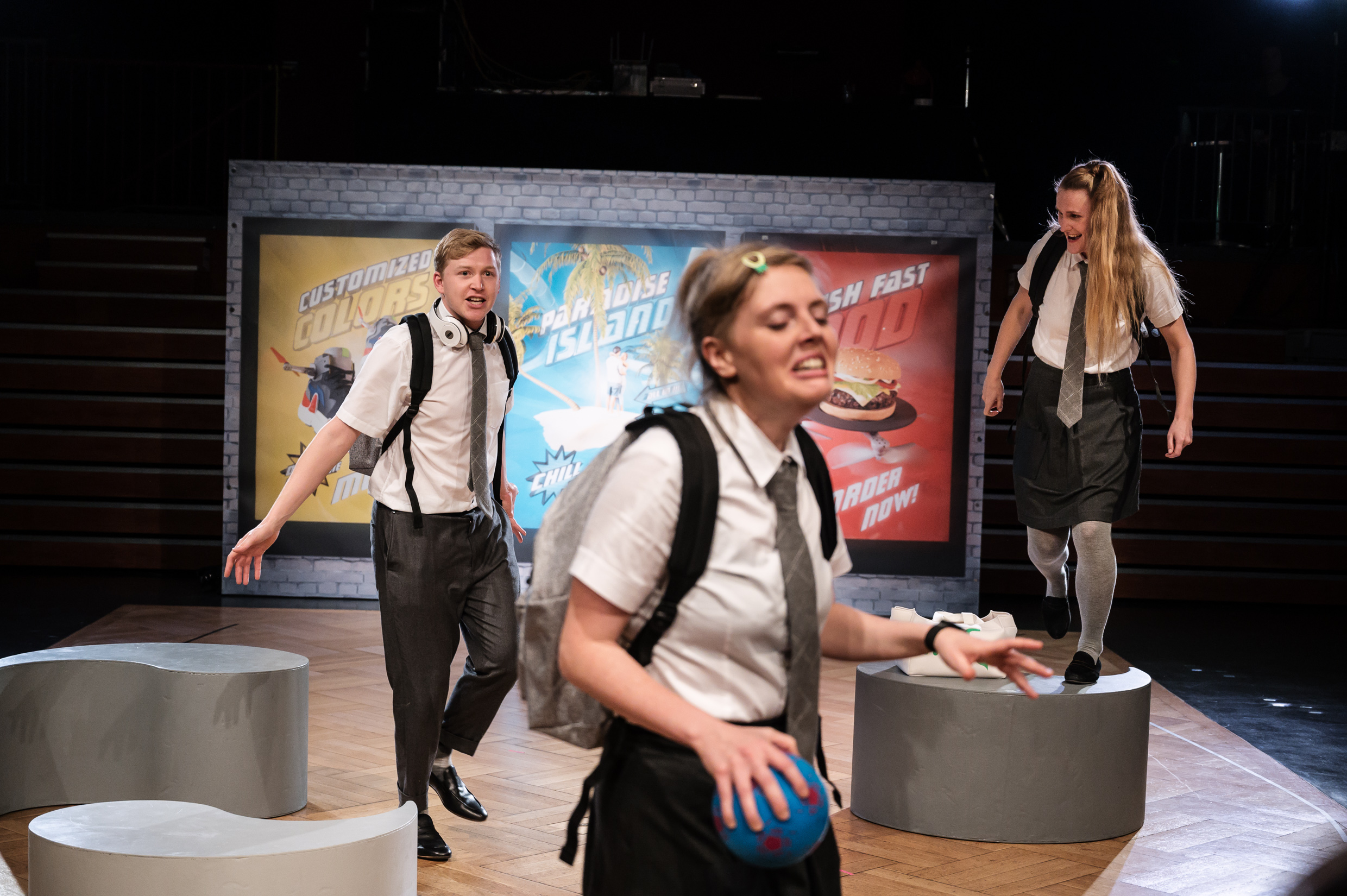 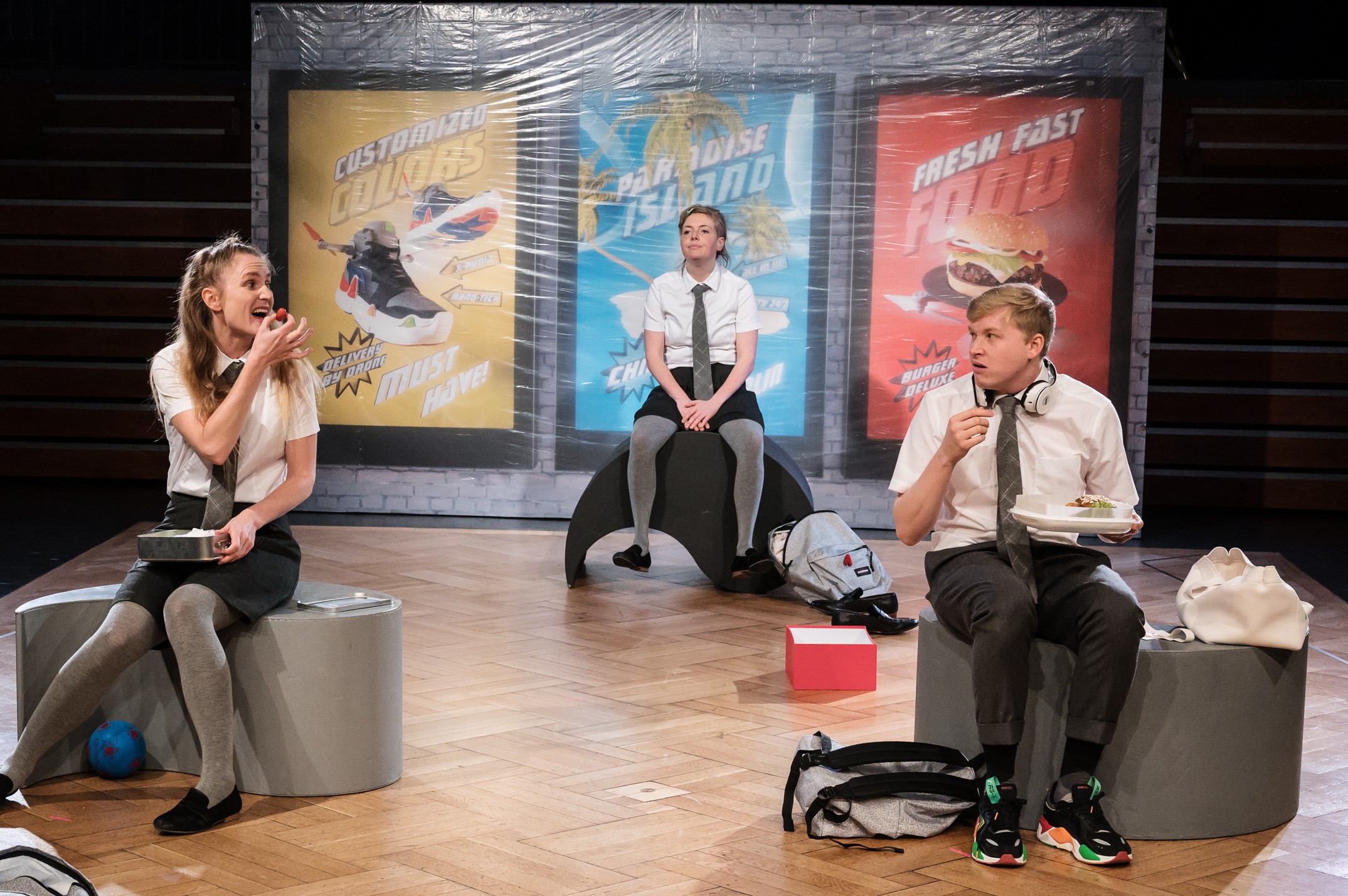 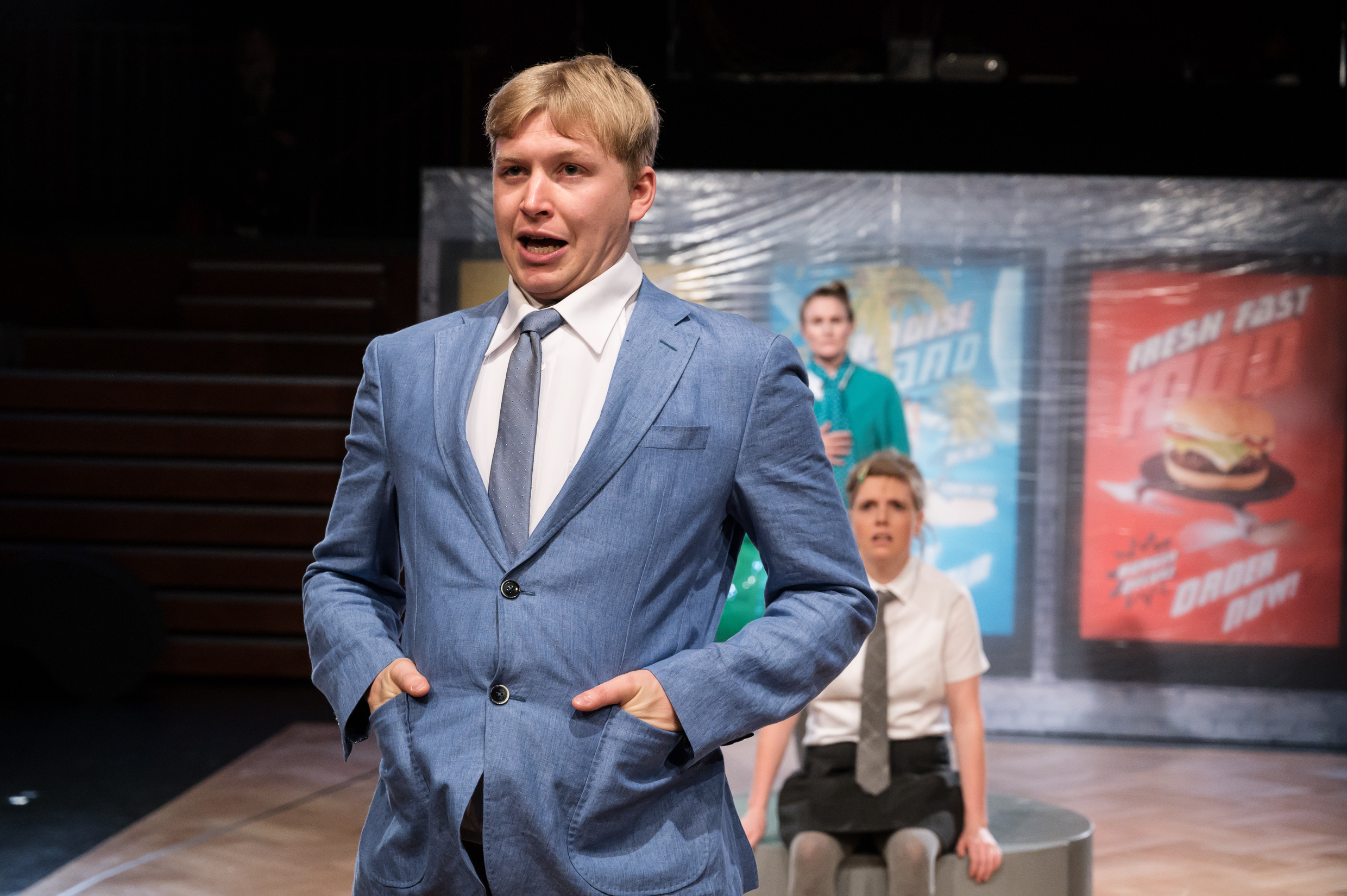 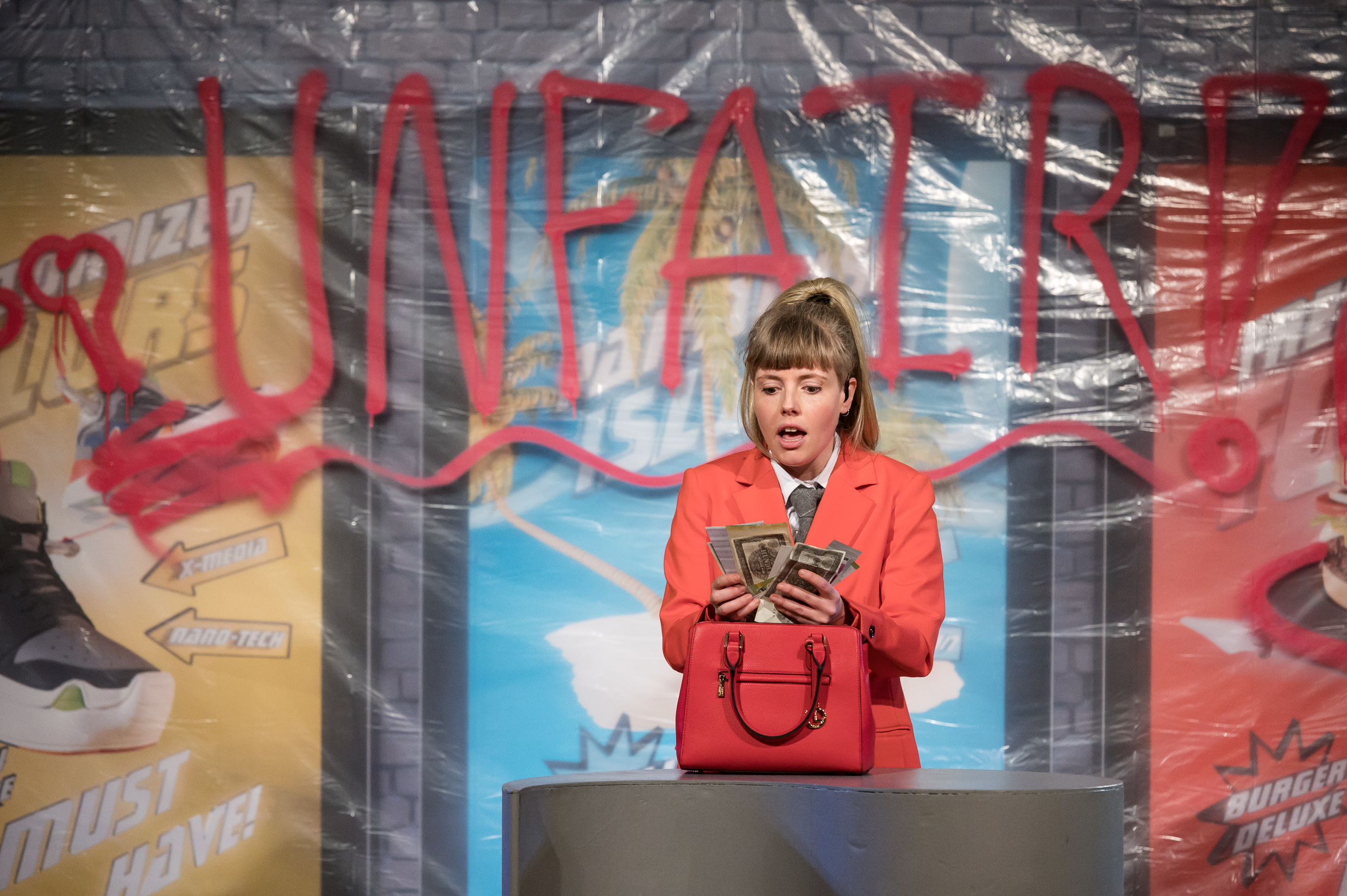 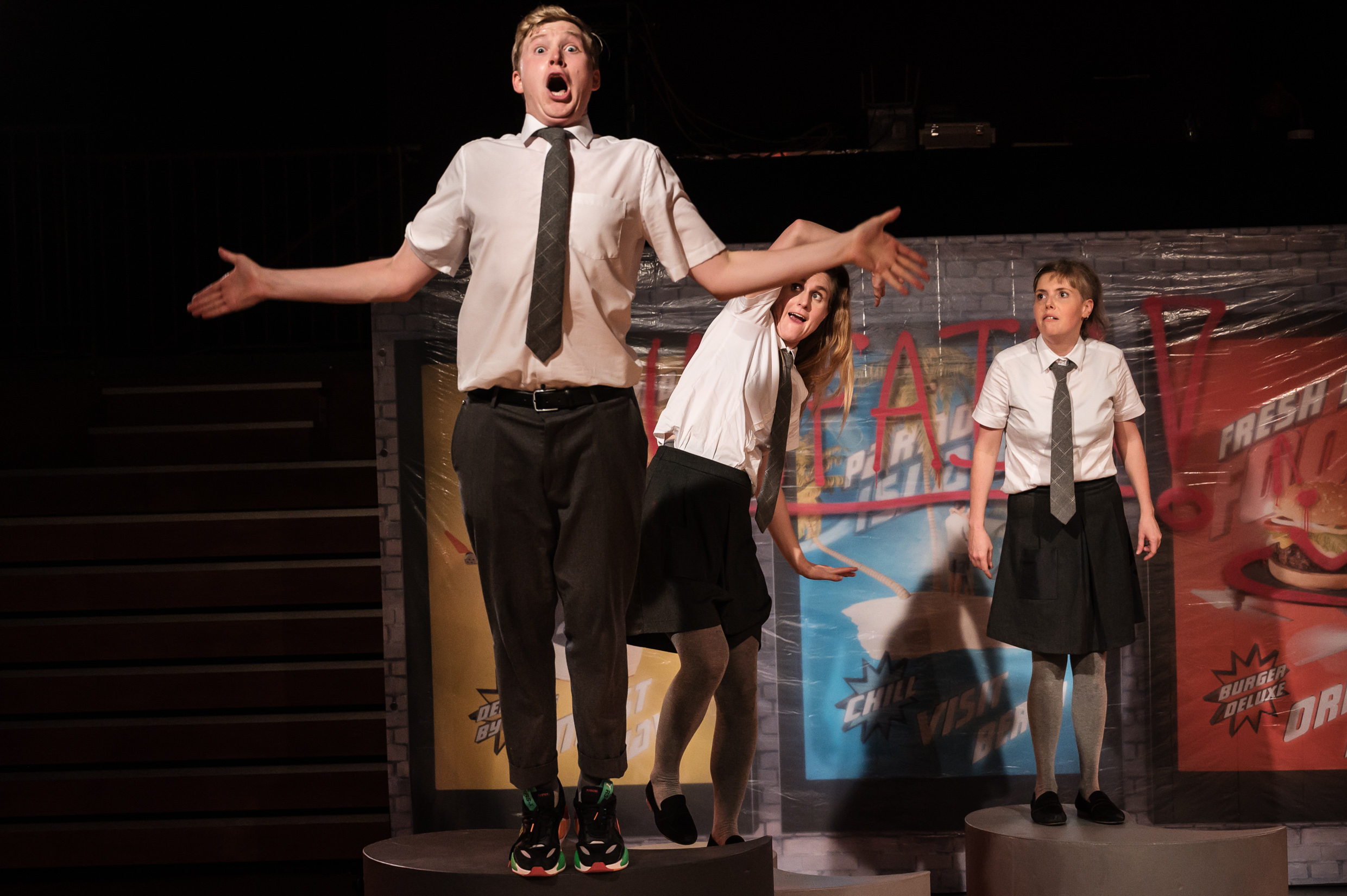 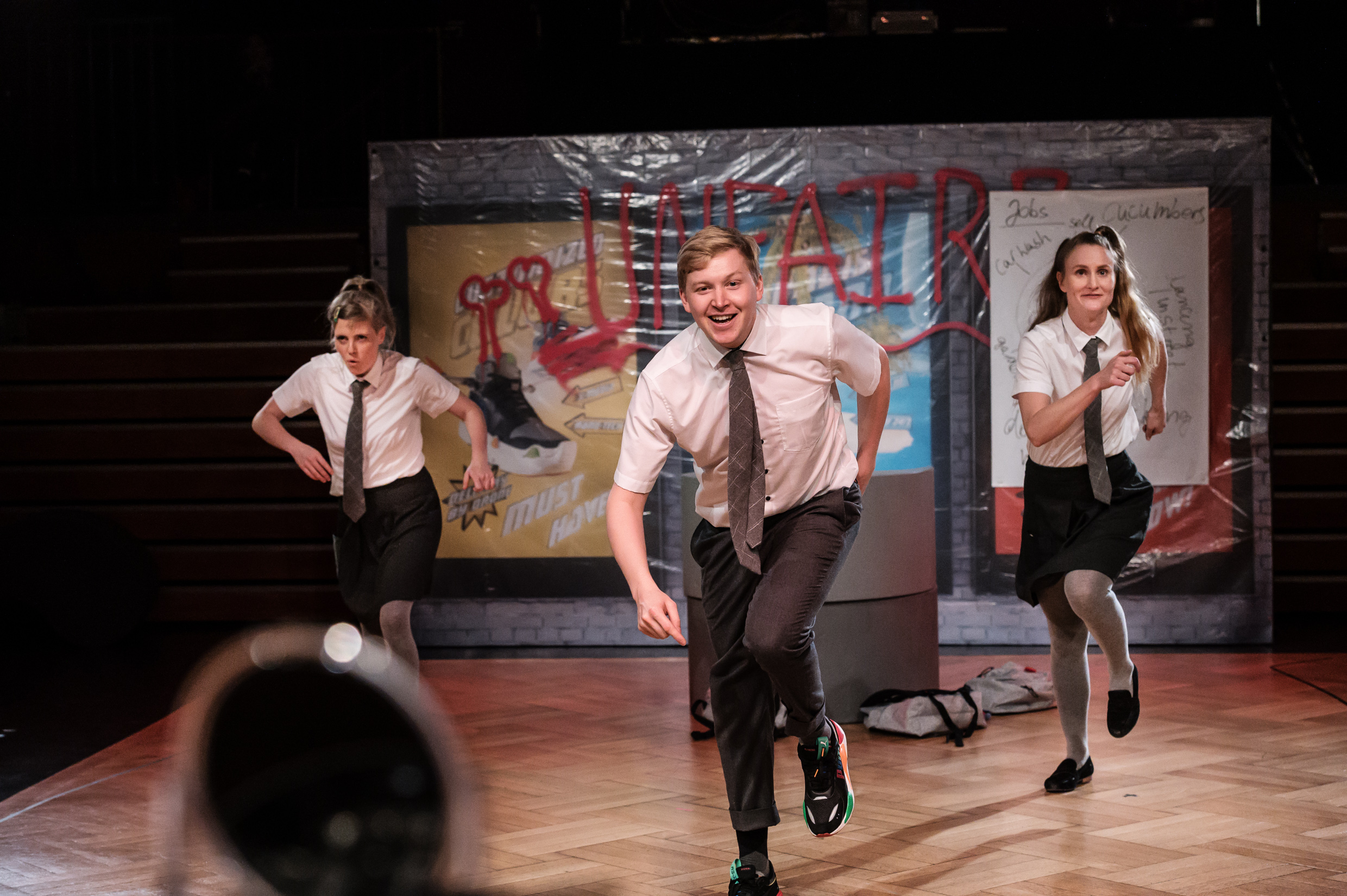