Peter Kennedy aka PK would like to tell you a story. The story of his dog PomPom.

With the help of his neighbours, Mr J, an illustrator and Sonja, a musician, and his slightly clumsy Dad, he invites us into the garden of number 10 Little Street.

On his 8th birthday his dad gives him the best present ever. A dog! PK and his dad call her PomPom, because she jumps around in the garden like a bouncing PomPom. From this moment PK and Pompom are inseparable. We learn how the two of them get to know each other, teach each other tricks and have a lot of fun together. One day, while PK is at school Pompom escapes and is run over by a car.

PK is not at all able to accept the loss of his best friend. His sadness manifests itself into nightly visits from PomPom. Every night they run and play in the garden together as always.  His dad is worried about him but does not how to talk to him about it.

We follow PKs journey of grief until he is finally able to say good-bye.

Projected Live-Illustration interact with the puppets, actors and music. The puppets have been specially developed for the play with emphasis on maximum agility and physical expression.

A co-production between Flying Fox Theater and Platypus Theater 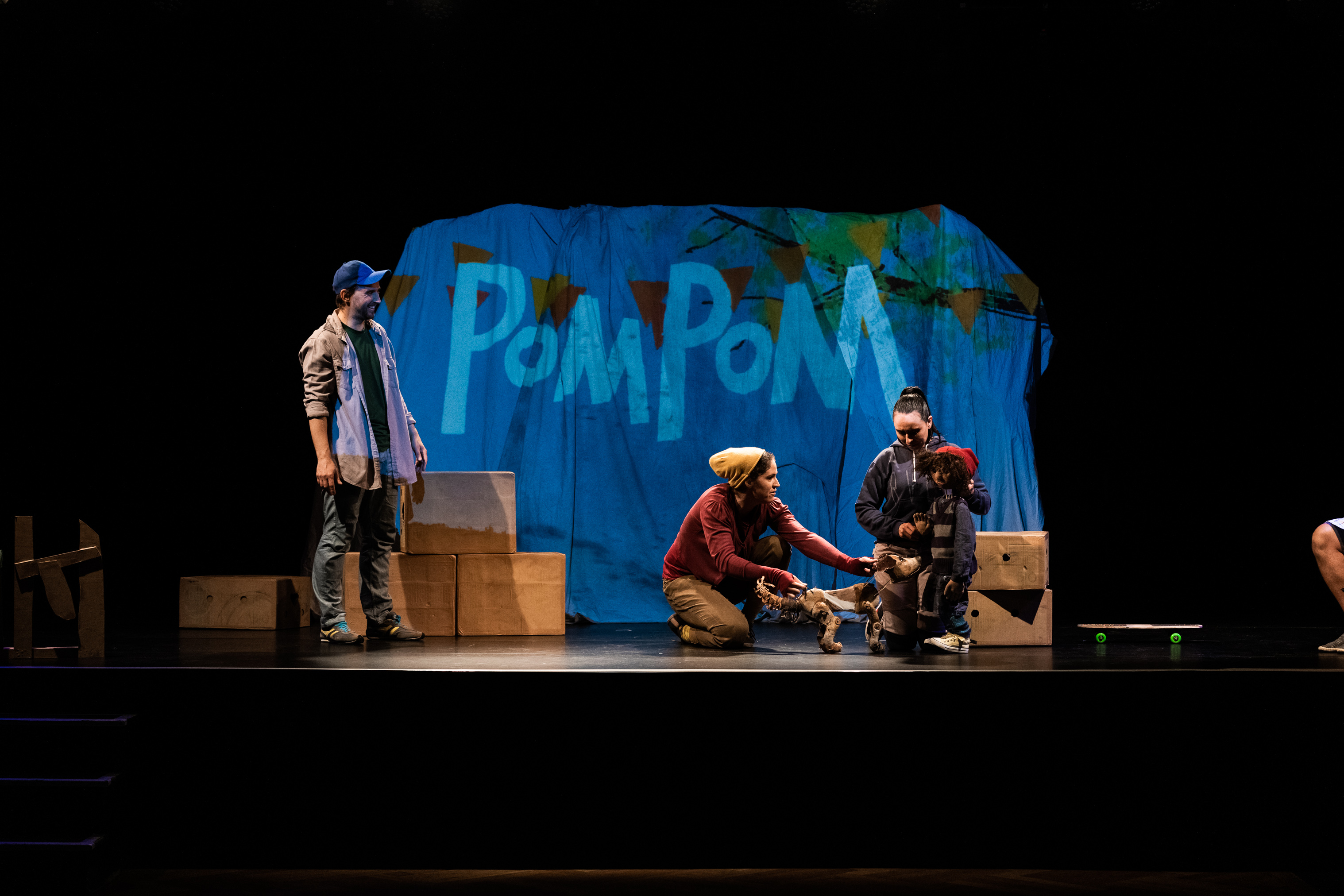 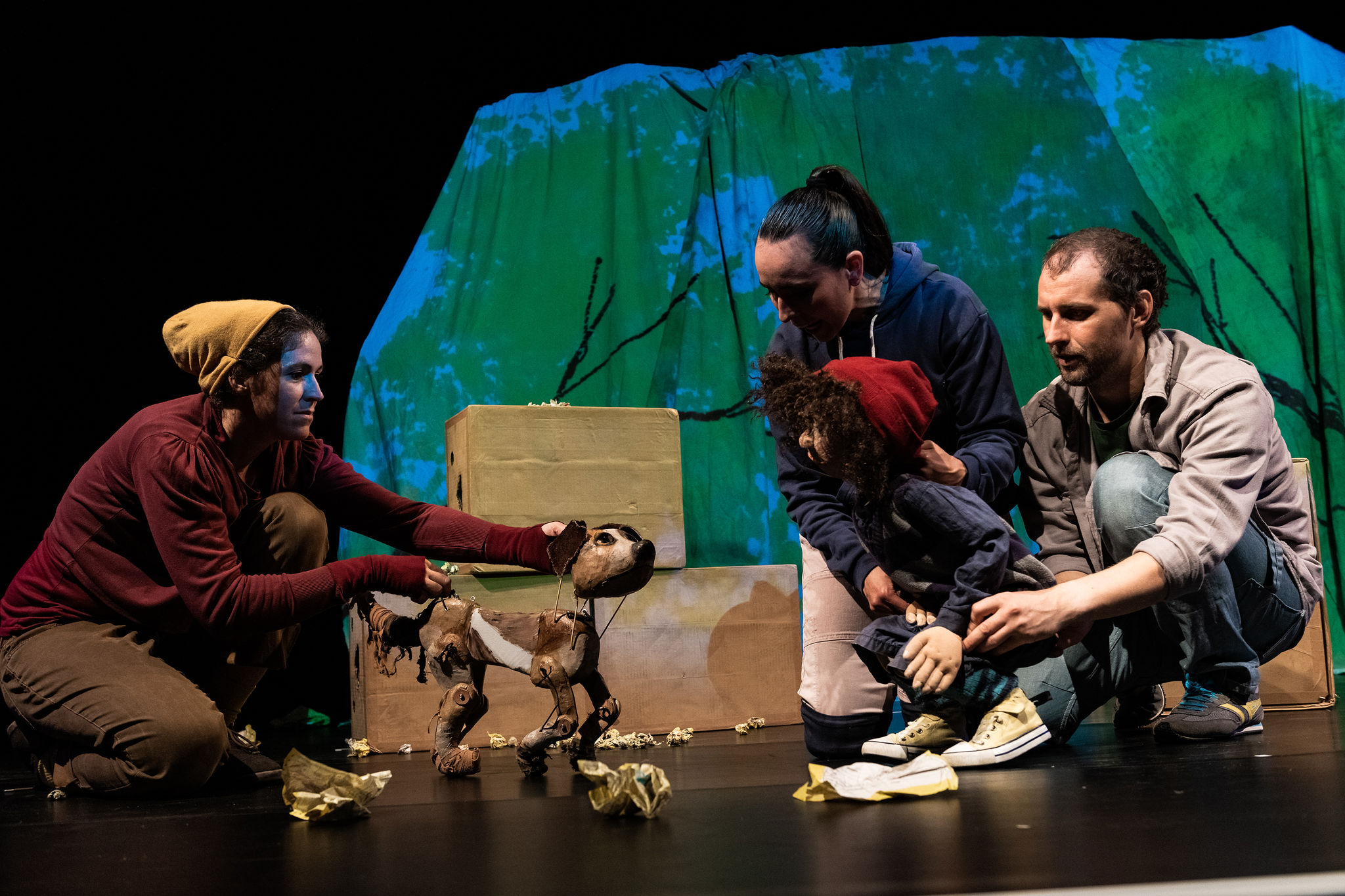 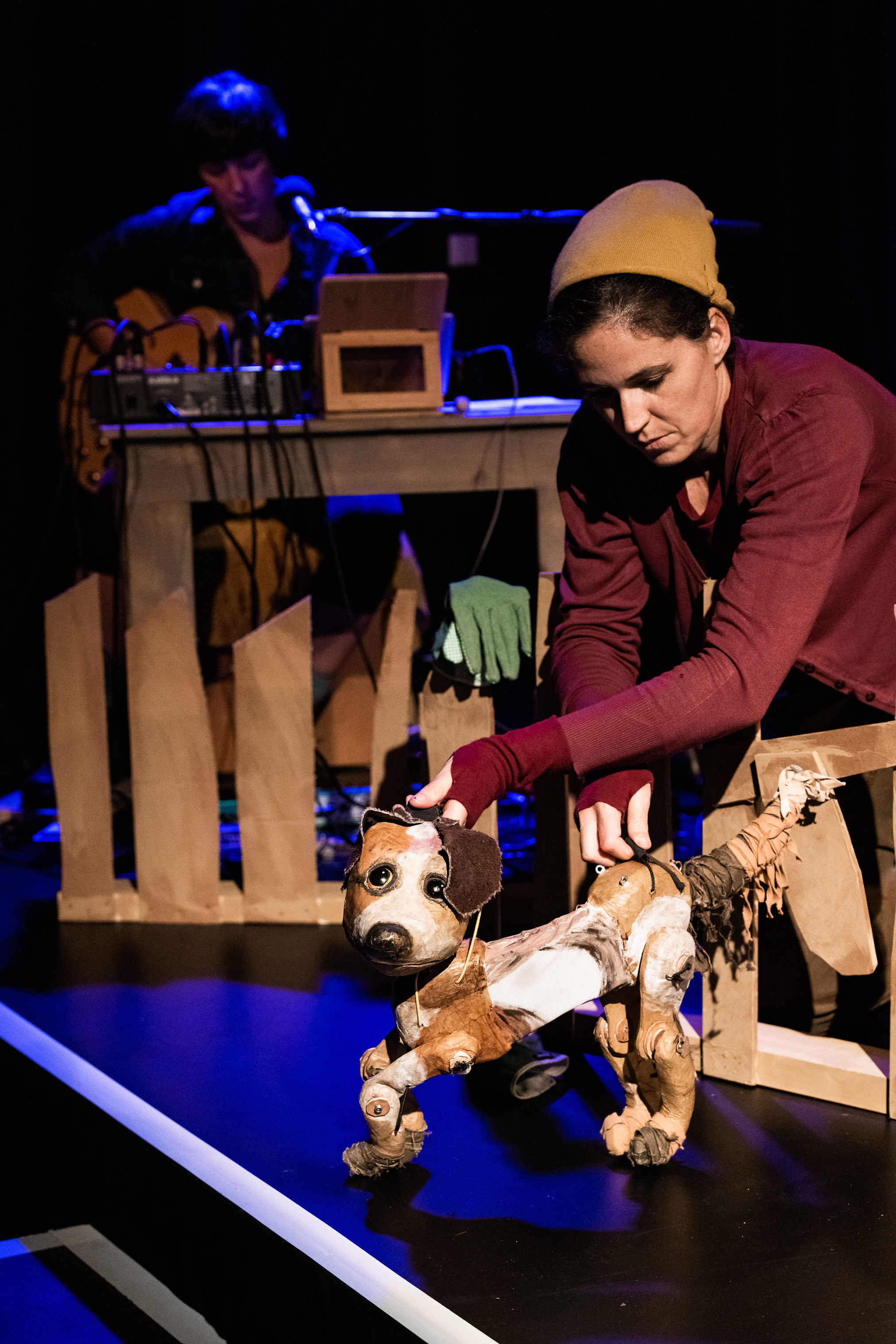 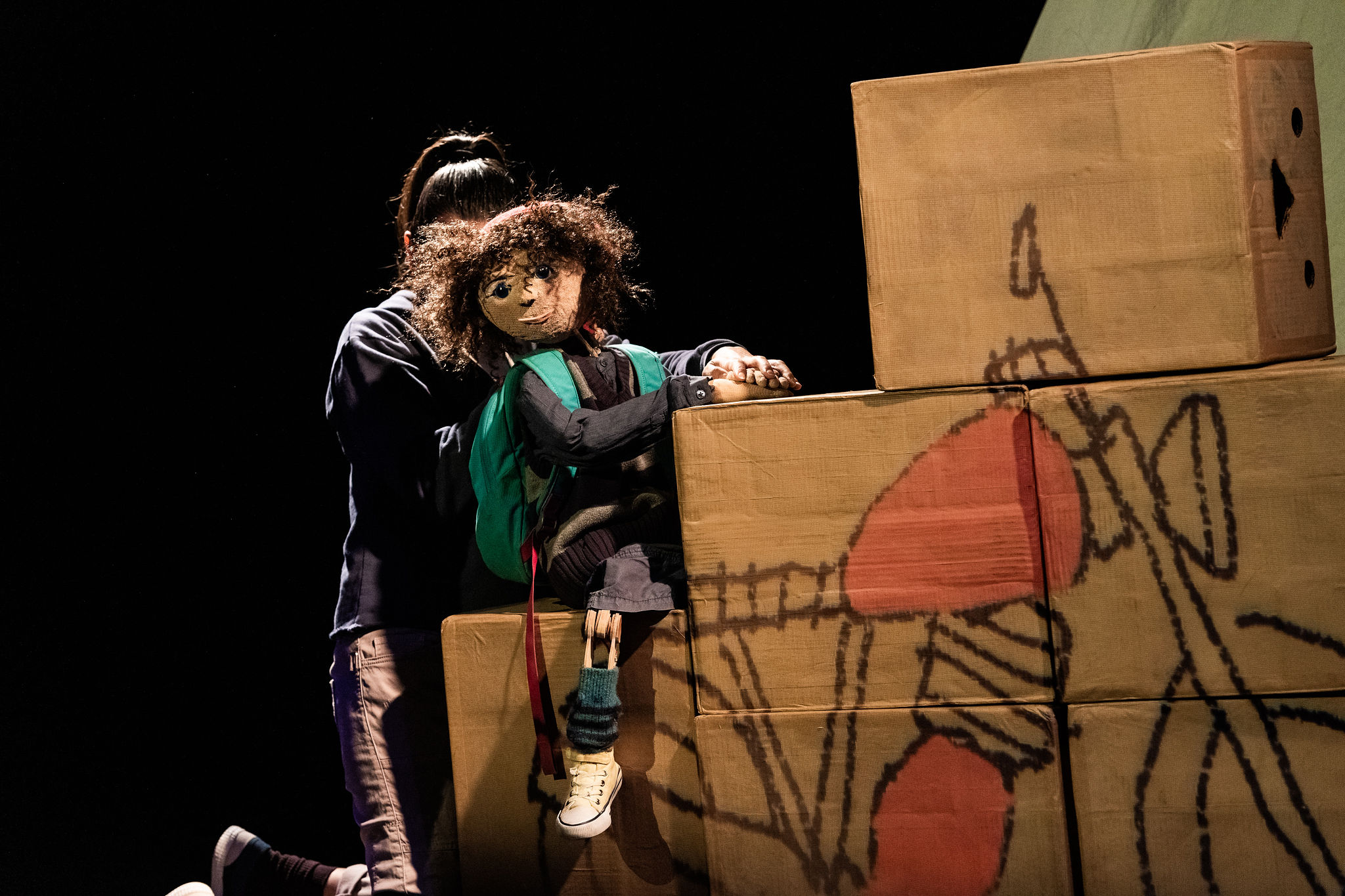 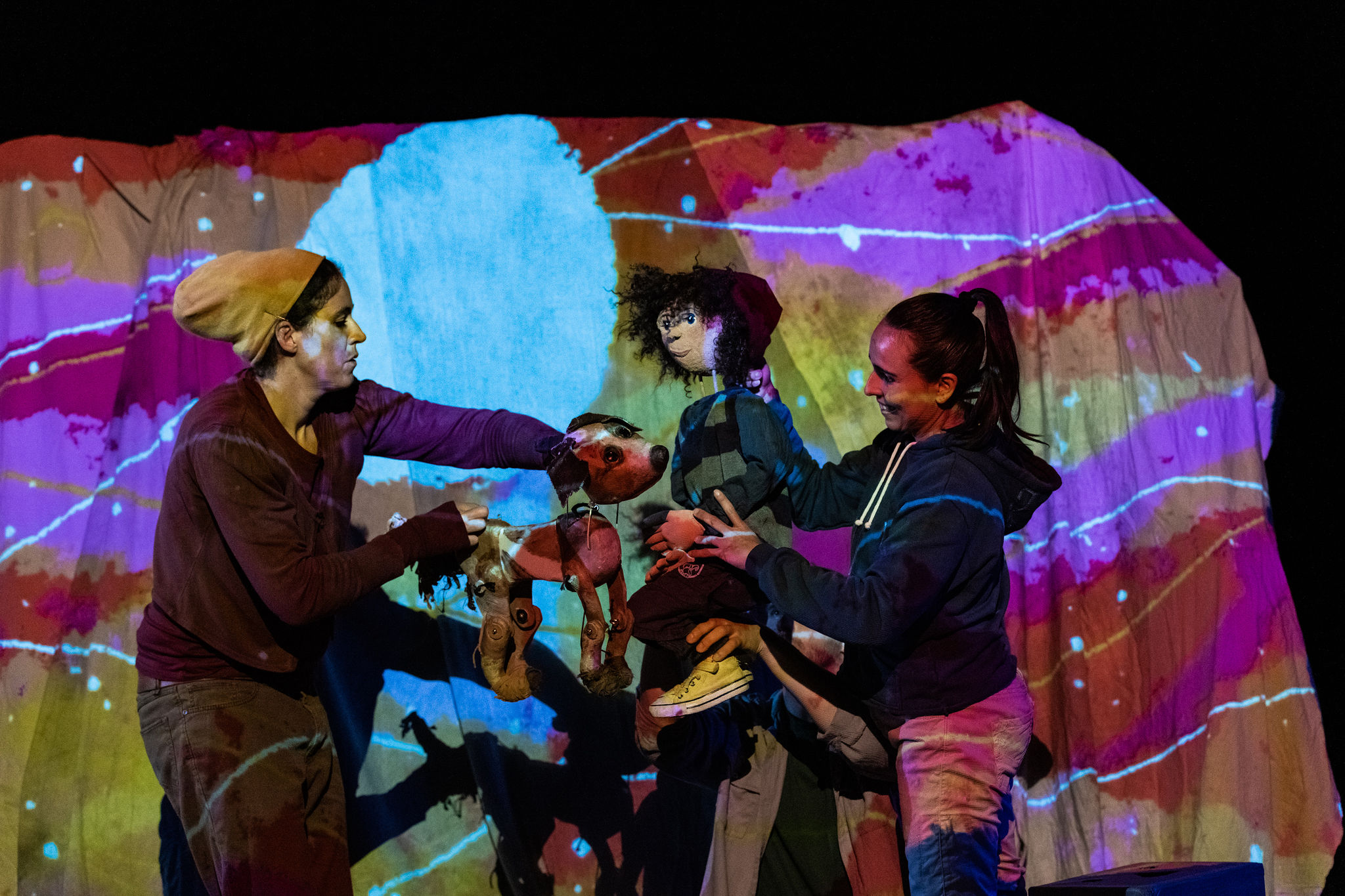 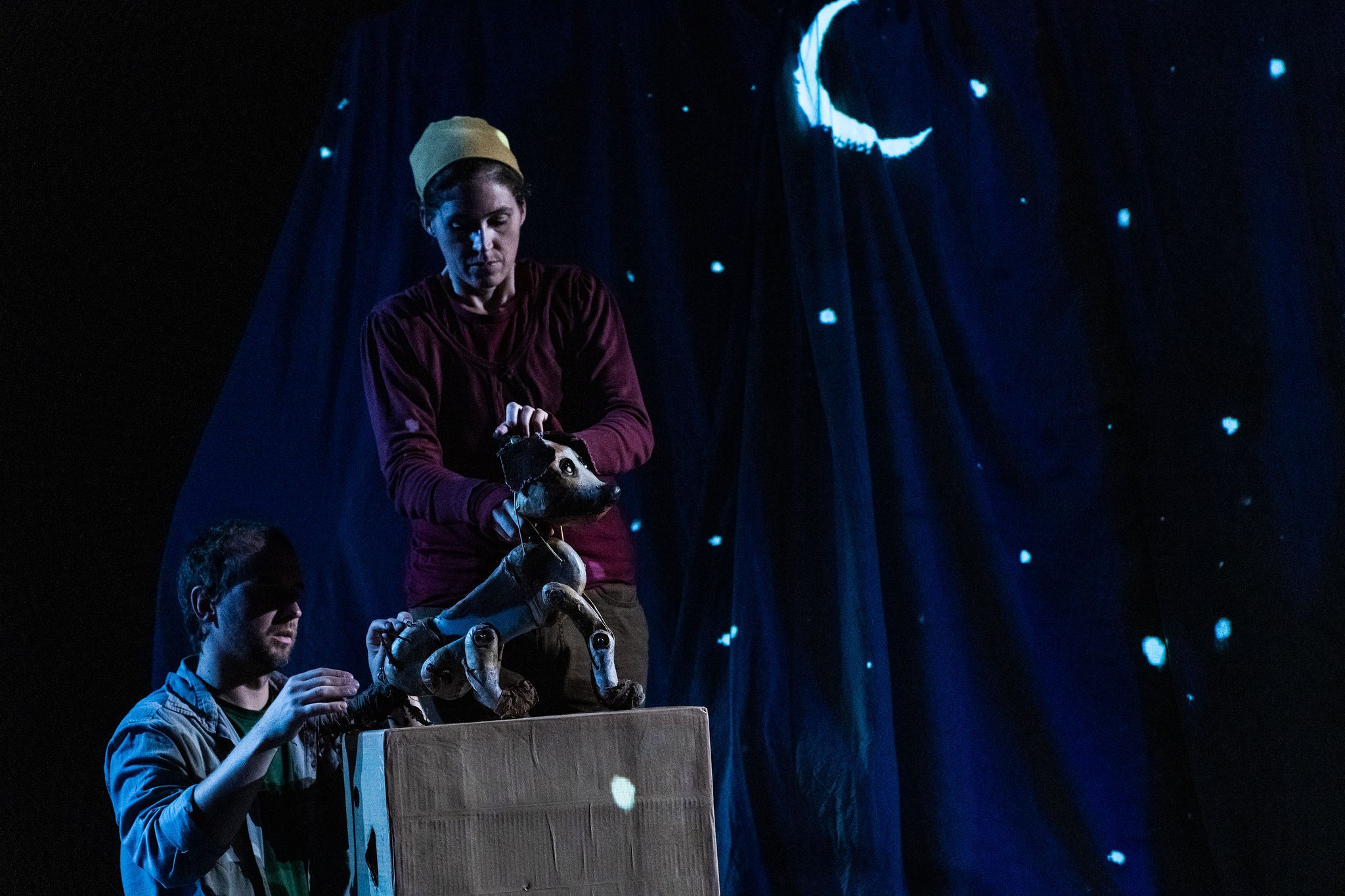 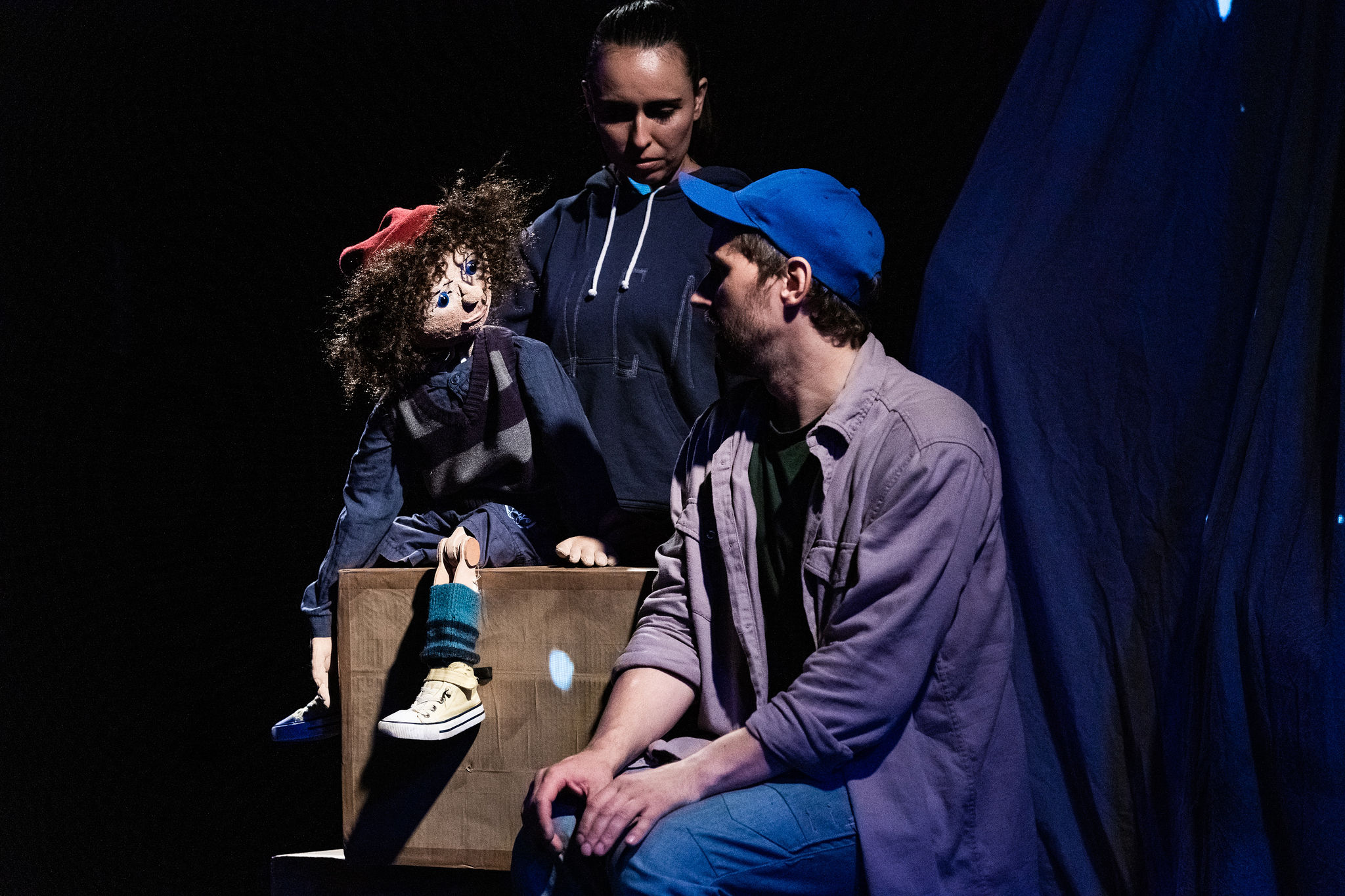 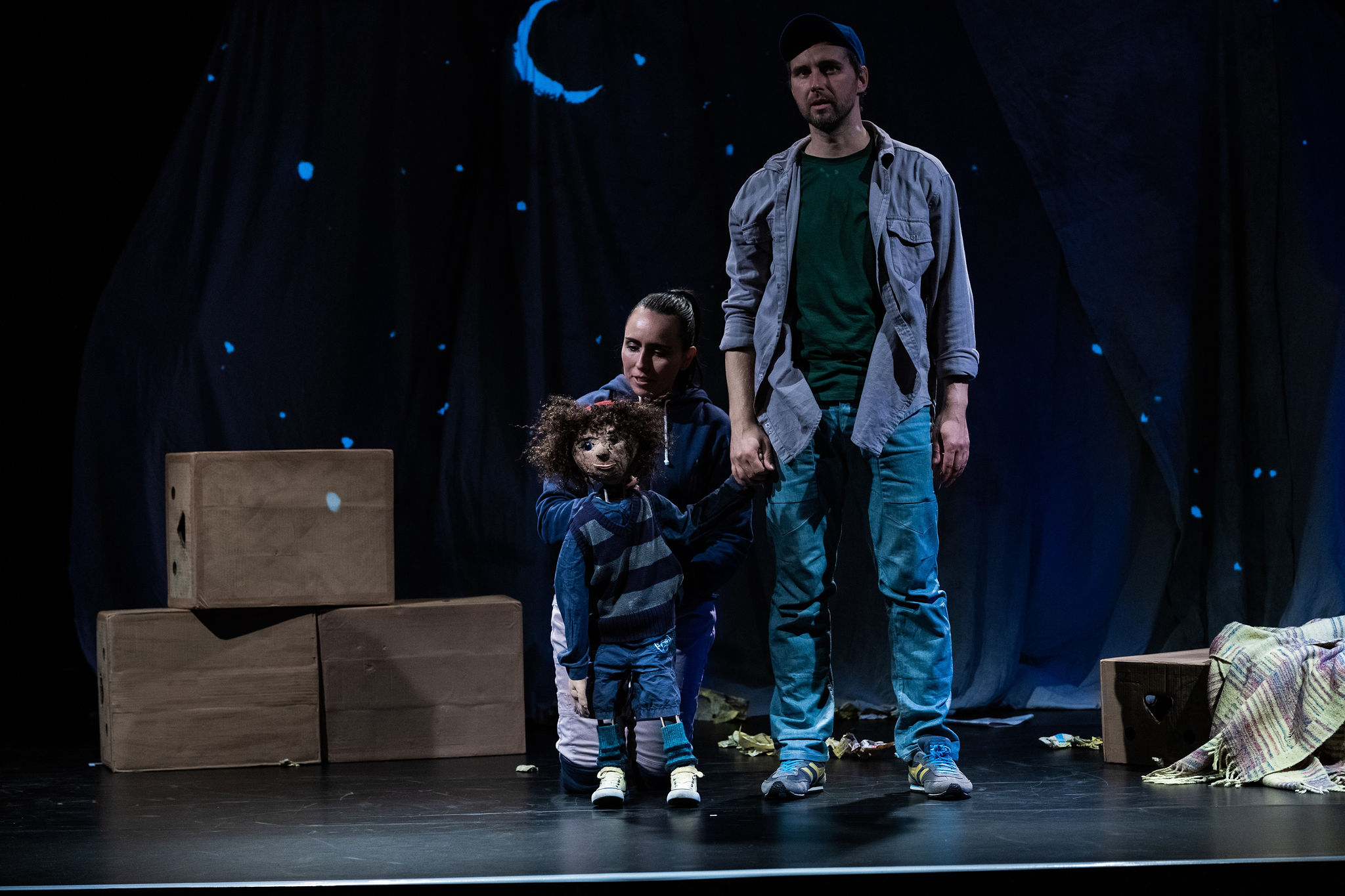