A stage adaption of the novel FOX by Matthew Sweeney.
Generation 10+

Gerard has moved with his parents from the country to the city. In his old school he’d often been in trouble because of his bad temper. In the new school things don’t start out much better and Gerard dreams of being elsewhere. During his bike rides through the city, Gerard gets to know a homeless man who has an unusual companion – a fox!

Gerard is fascinated by the duo, but also faced with many questions – How does the man live? Why is he living on the street and why does he have a tame fox? When the man suddenly disappears, Gerard sets out to find him…

"He's the man with the fox," says young Gerard, seeing a homeless man holding a tame fox. Probably no adult could have brought what he saw so succinctly to the point.

Platypus Theater tells a gentle and humorous story of homelessness and friendship. The fox has a bright red coat and stands out clearly amidst the grey city scenery. Warmth and wildness emanate from him. Understandably, the eleven-year-old Gerard is fascinated by the fox. He is new in town and has problems at school. He becomes friends with the homeless man and his fox. Lindy Annis carefully adapted the play for the stage which is based on the novel of the famous Irish author Matthew Sweeny. Gerard likes to draw and tries to capture the man and the fox in his illustrations. In live projections, the fox and the man appear as the boy depicts them. The Berlin singer-songwriter Jeanette Hubert accompanies the scenes with a distinctive, sometimes melancholic soundtrack. “Fox”, a rather quiet story, is followed by the young audience with great concentration. The spoken English is so easy that students from grade five can understand the play. The topic homelessness is presented calmly from the child’s point of view but at the same time it's not played down. Alcoholism, illness and bullying are themes that occur in the play, but there is also just as much about joy, friendship and the future... 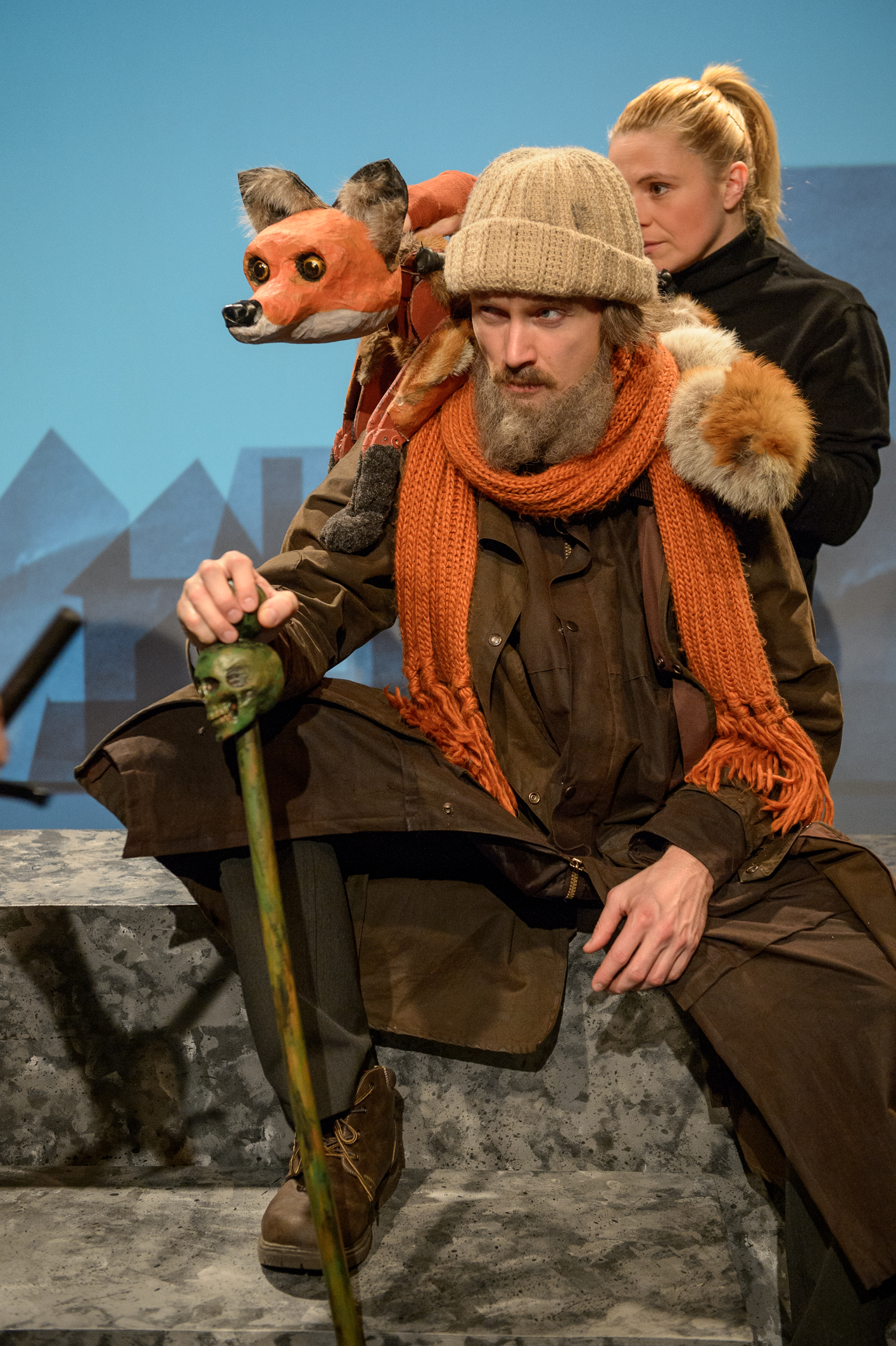 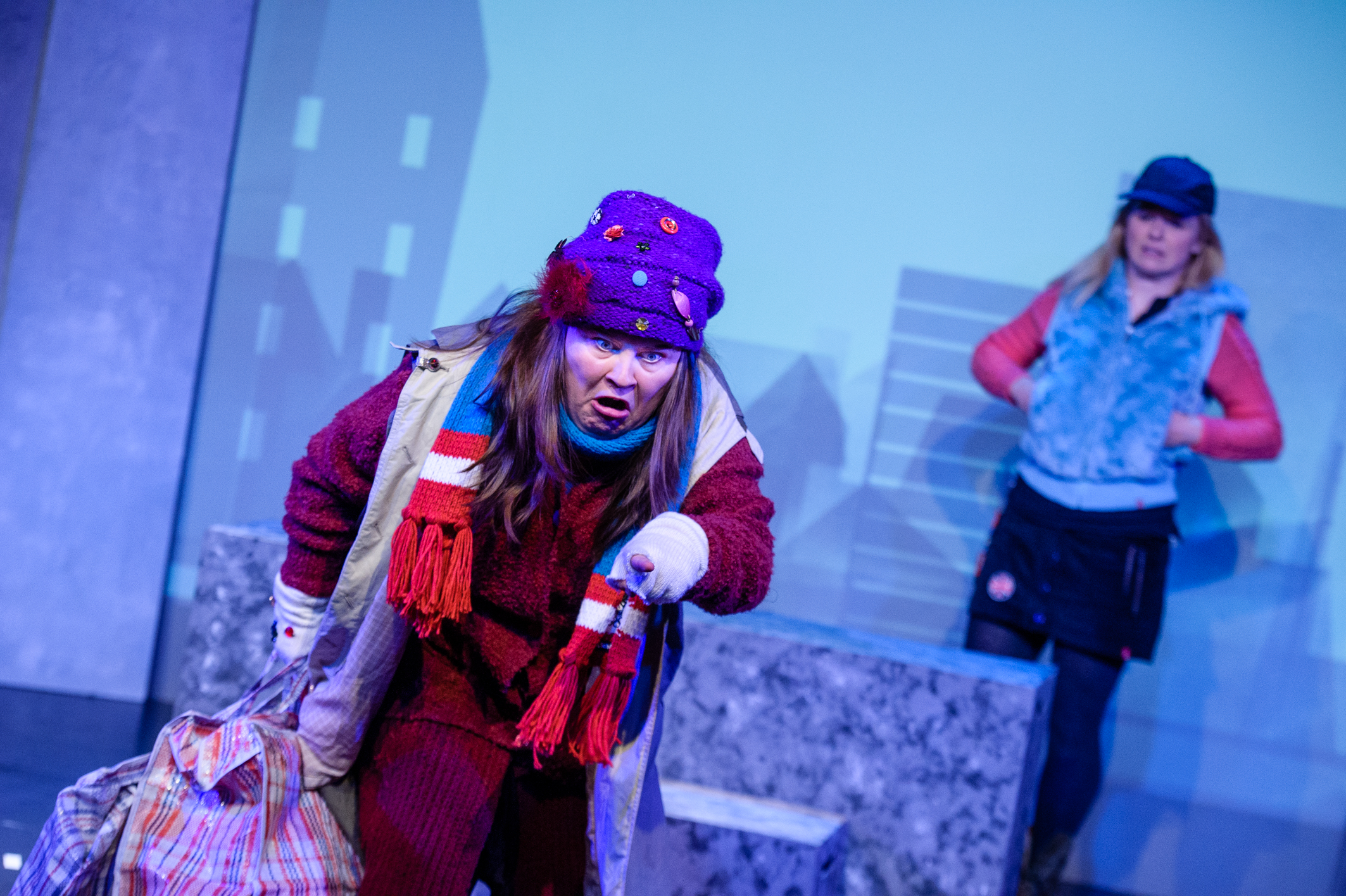 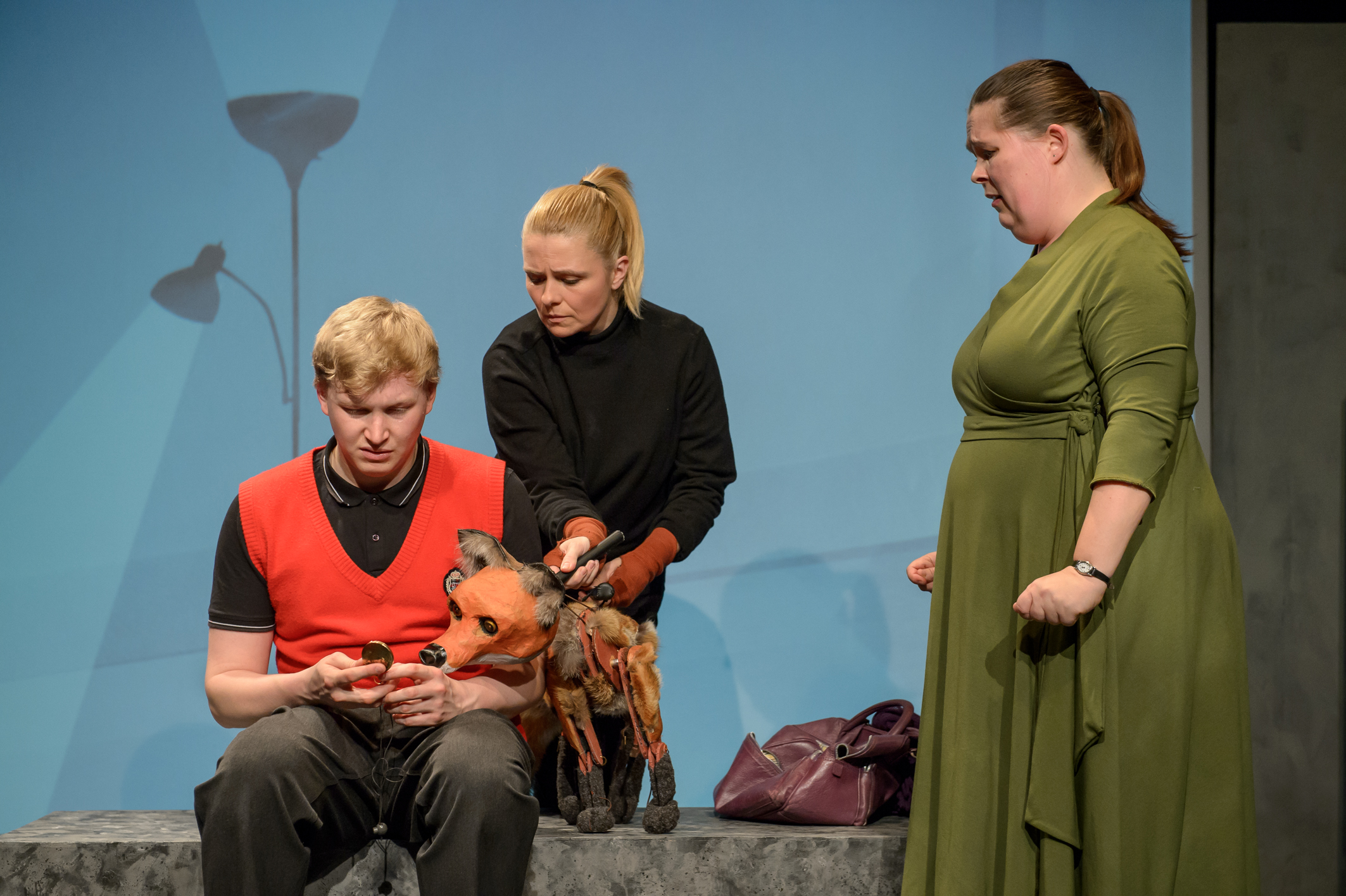 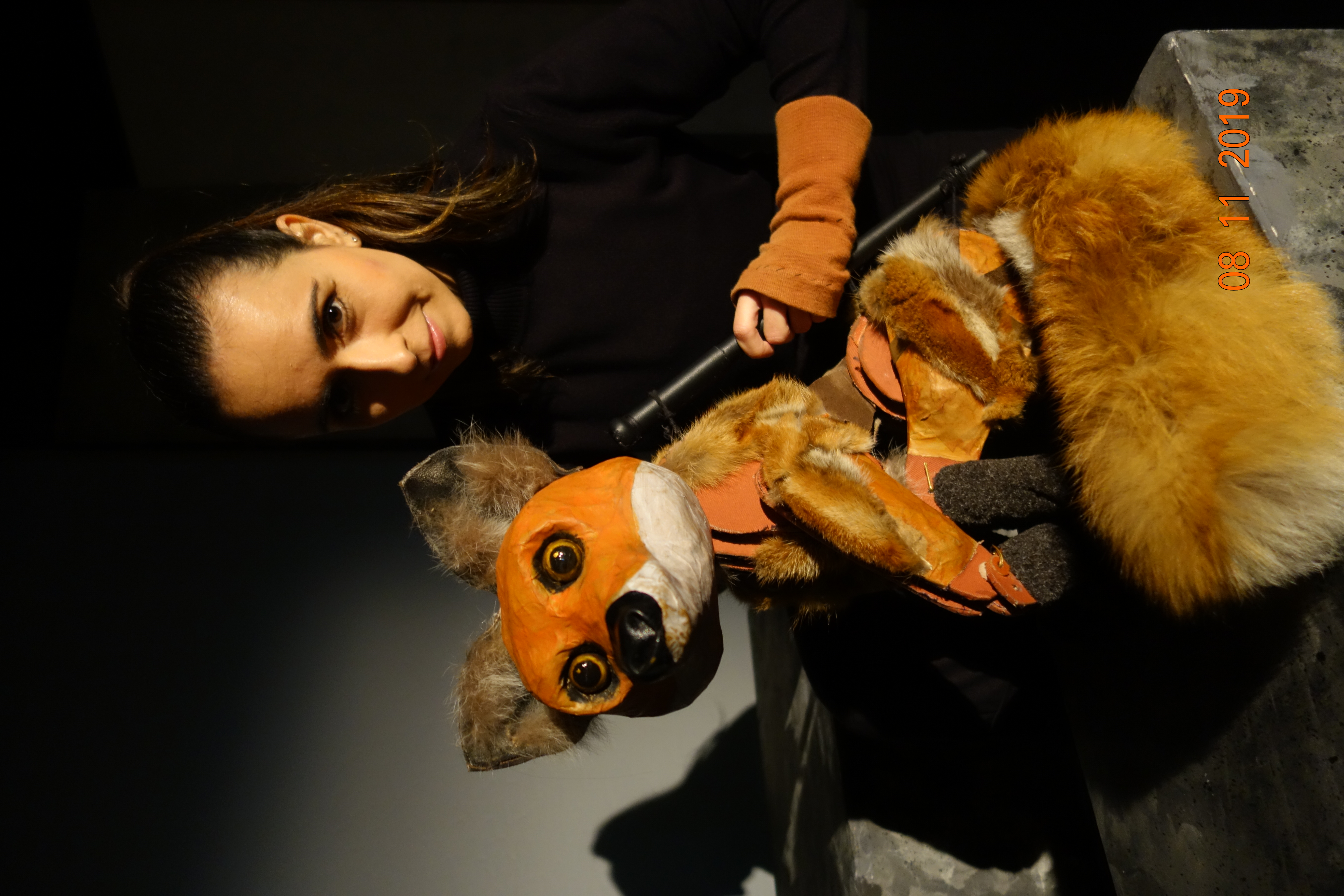 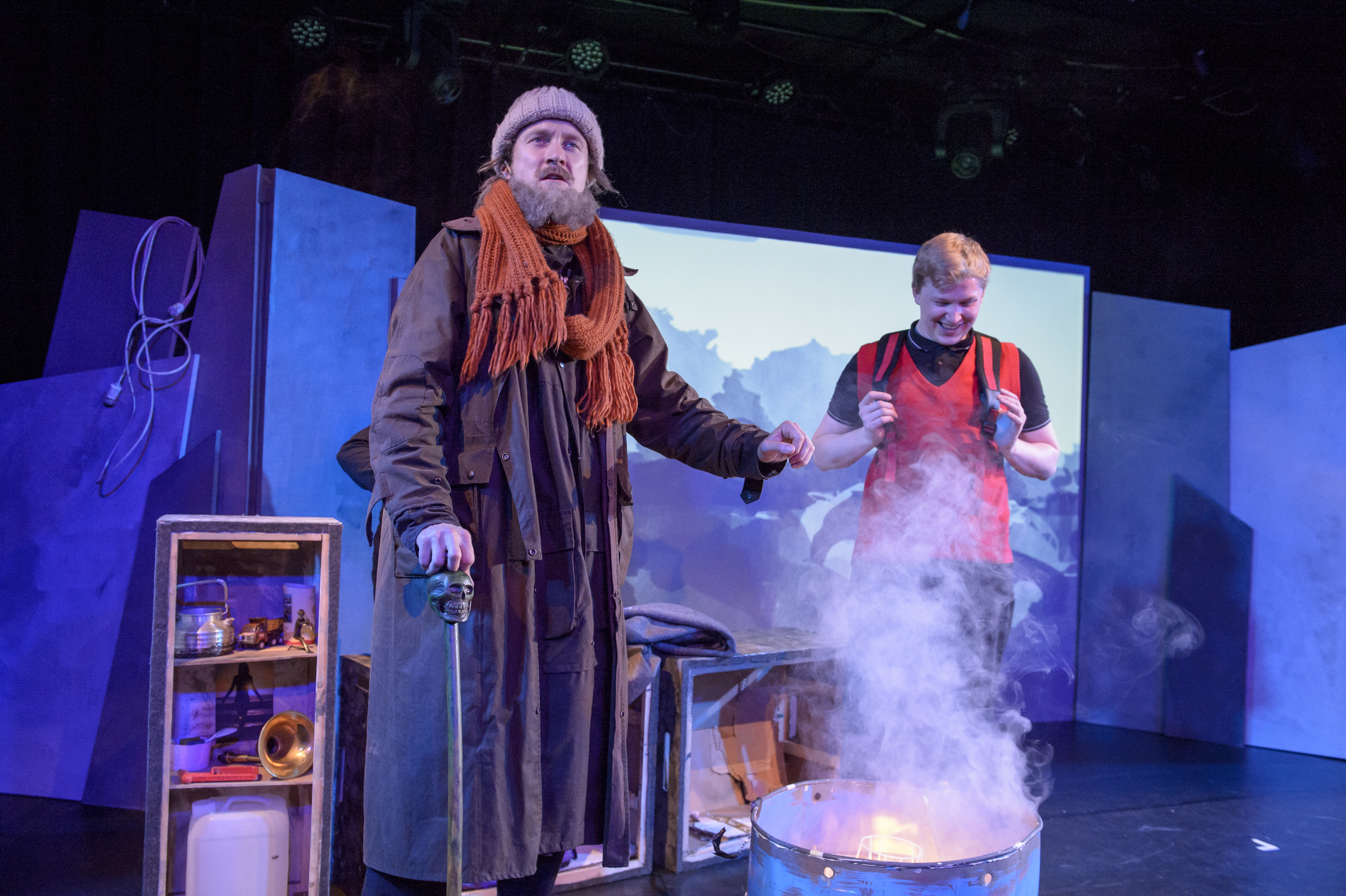 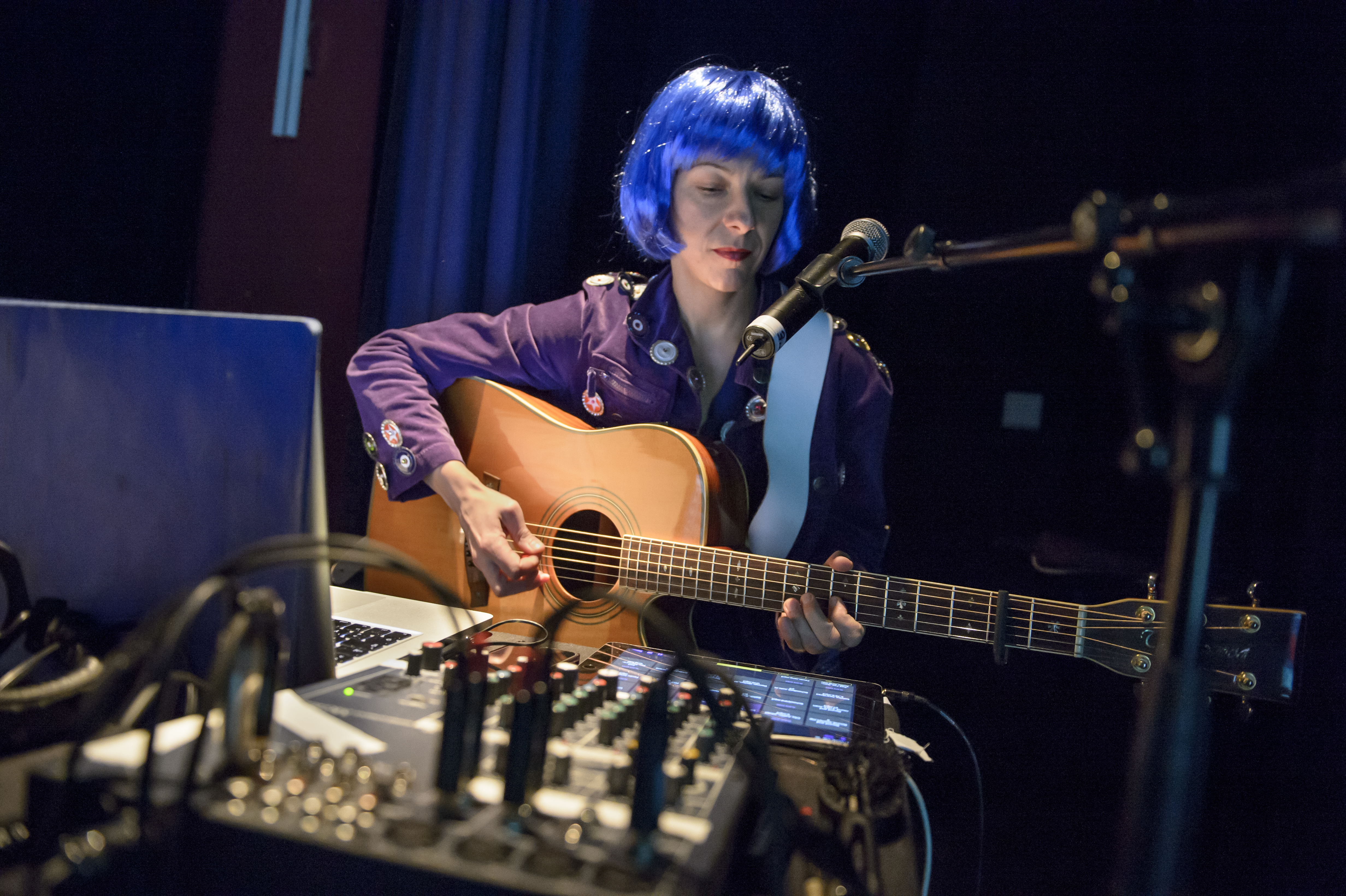 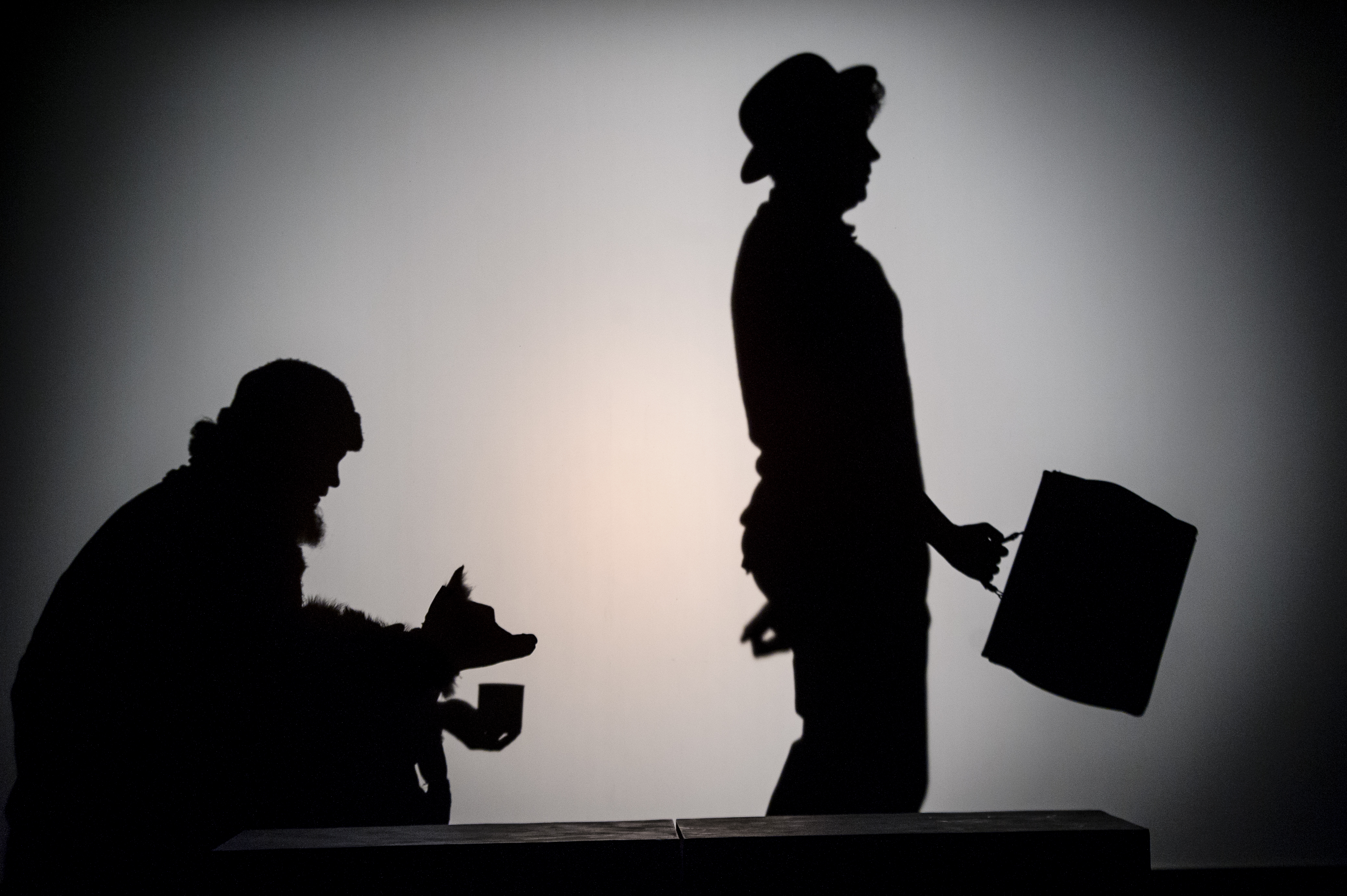 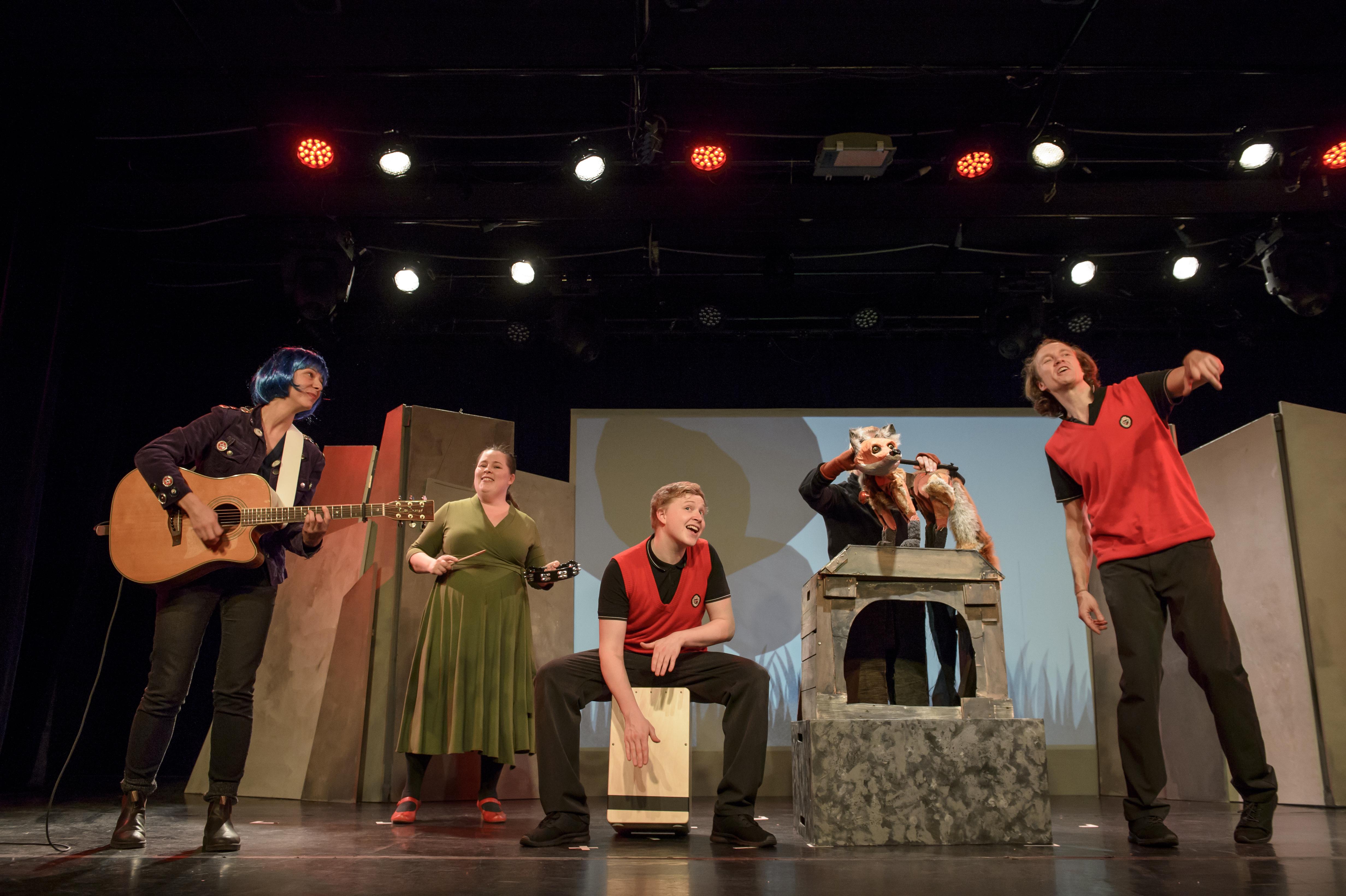