A comedy for 7th grade upwards

A country town in Australia. Glenn places candles on the dinner table and rehearses his speech. Music plays softly in the background. Very much in love, Glenn is trying hard to make Angela, his new German girlfriend, and her thirteen year old daughter Nicole feel good about living with him and his fourteen year old son Cameron. Angela has come to Australia on a one year contract to work as the local manager of the global supermarket chain store "Cheapo". Nicole is homesick and fears that her mother wants to stay permanently in Australia. It's a crazy situation, adults on high, teenagers on low. Cameron and Nicole have nothing to say to each other until they realize they both want the same thing: Separation. But their inventive campaign has an unexpected side effect ...

"... The well-built story of the "Family Impossible", from Germany and Australia is exactly suited to the Platypus actors. They are not afraid to act out scenes drastically and with furore, or to allow some tender emotions and slower scenes. The dialogue is communicated in a foreign language mixture, predominantly English, with intervals of German (more or less explanation and recuperation phases). Highly recommended as theatre AND as English training for Year 7 upwards."

"... The subject of >>Family Impossible<< is as much the lack of communication between parents and children, especially in such a difficult situation, as the reactions of those involved, to the strain and pressure of adjustment. Despite the serious subject matter, the Platypus team has come up with a nice social comedy, that can also be lots of fun for adults; ... The actors are authentic too; Anja and Peter Scollin as Angela and Glenn are also married in real life, Franziska Berg from Berlin and brit Darren Smith are very believable in their roles as constantly peeved teenagers."

"A newly-enamoured German-Australian couple decide to move in together, though the pubescent children , who both parents bring to the relationship, rebel against the fact that they now have to play brother and sister. They club together in order to split their parents up. Their harassment and also the everyday misunderstandings and conflicts in intercultural cohabitation provide the dynamite for stage-effective arguments, which with plenty of slapstick and comedy make the audience roll around with laughter. For example, the scene that shows, in slow motion and drastic over-exaggeration, how the family try to assume the air of the ideal family round the dinner table. There is continual interjectory applause, obviously not only because the children find the turbulent comedy funny, but also because there are family conflicts and role expectations shown here, which are very familiar to them. ..."

"I found the production "Family Impossible" very good. Even though I'm not very good at English, I understood almost everything, because a lot was emphasized with facial expressions and gestures." "... The play was very funny and good. We had laughed a lot. ... Cameron was very crazy, Glenn, we found your brown shorts very funny. ..." 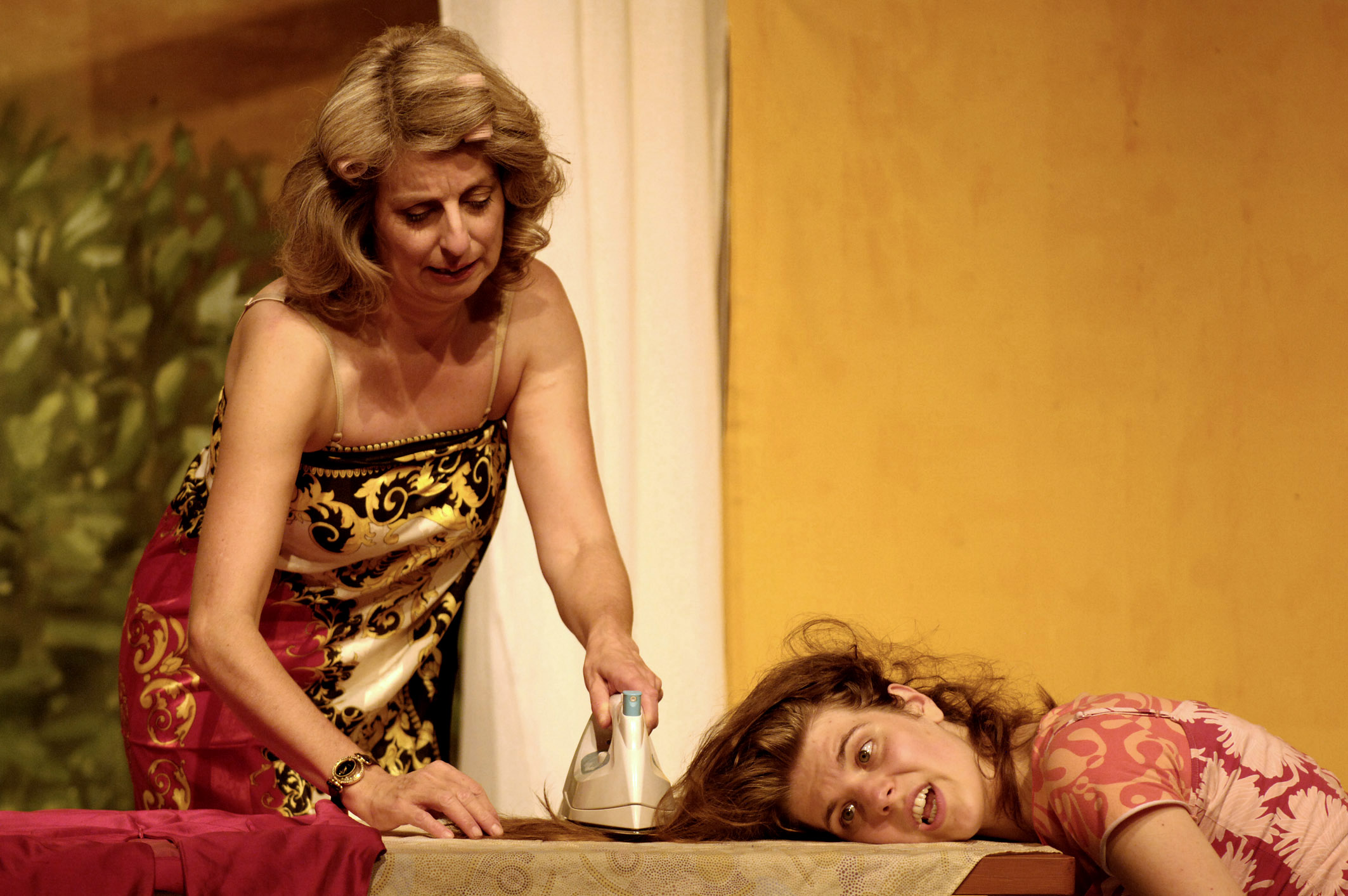 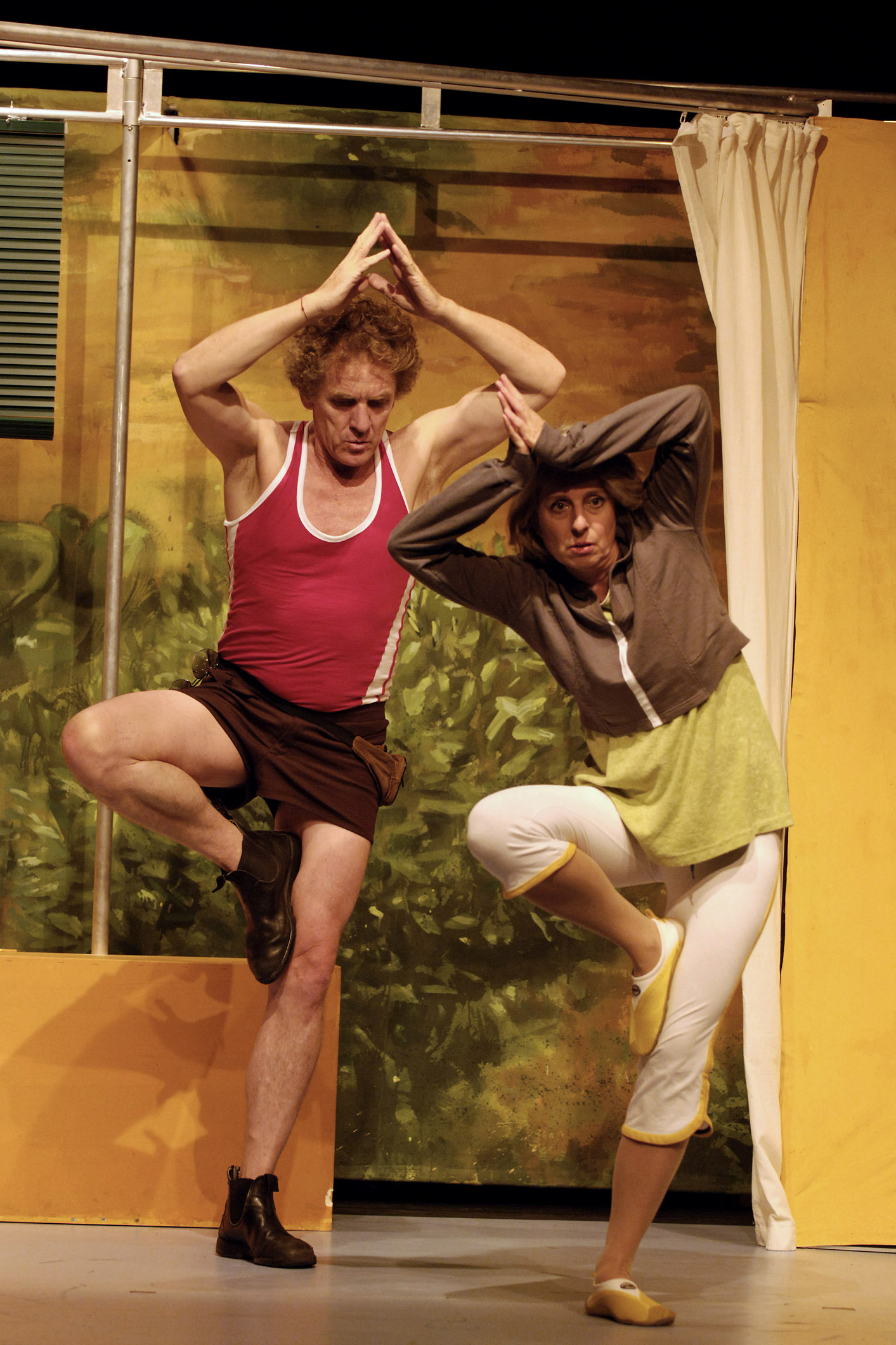 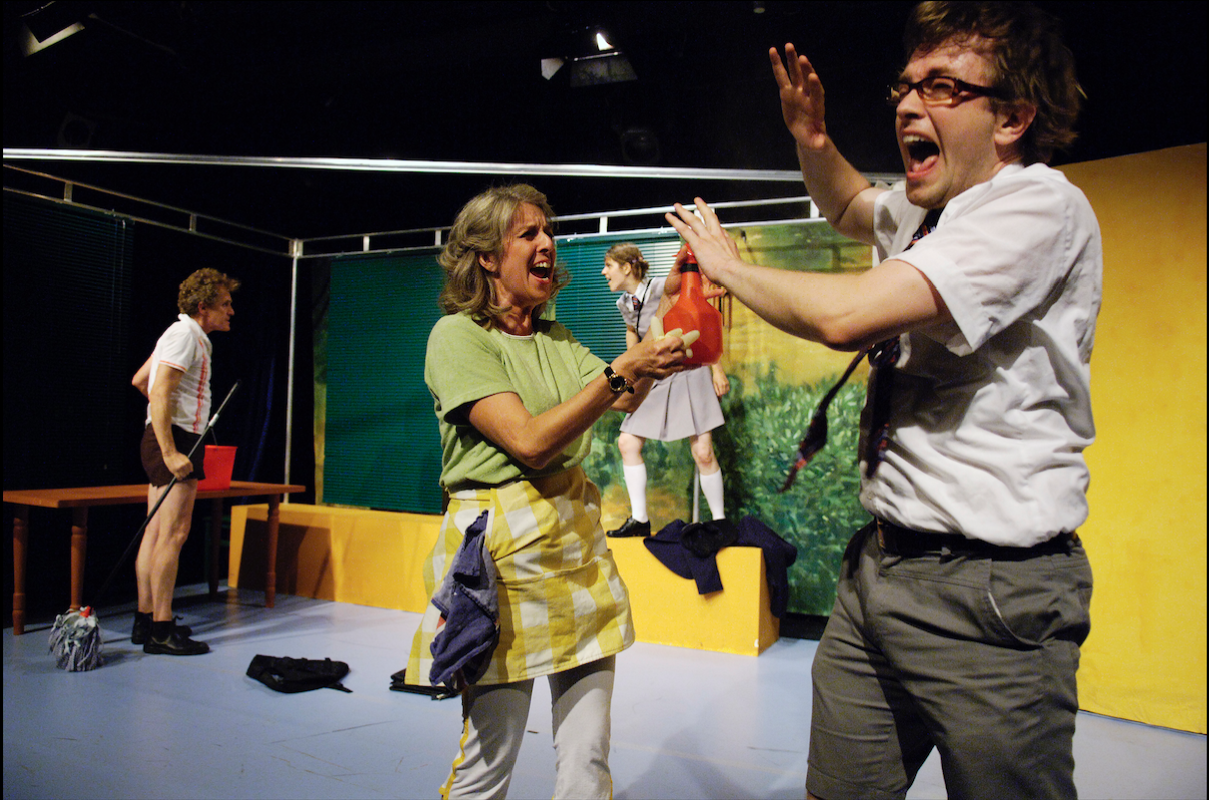 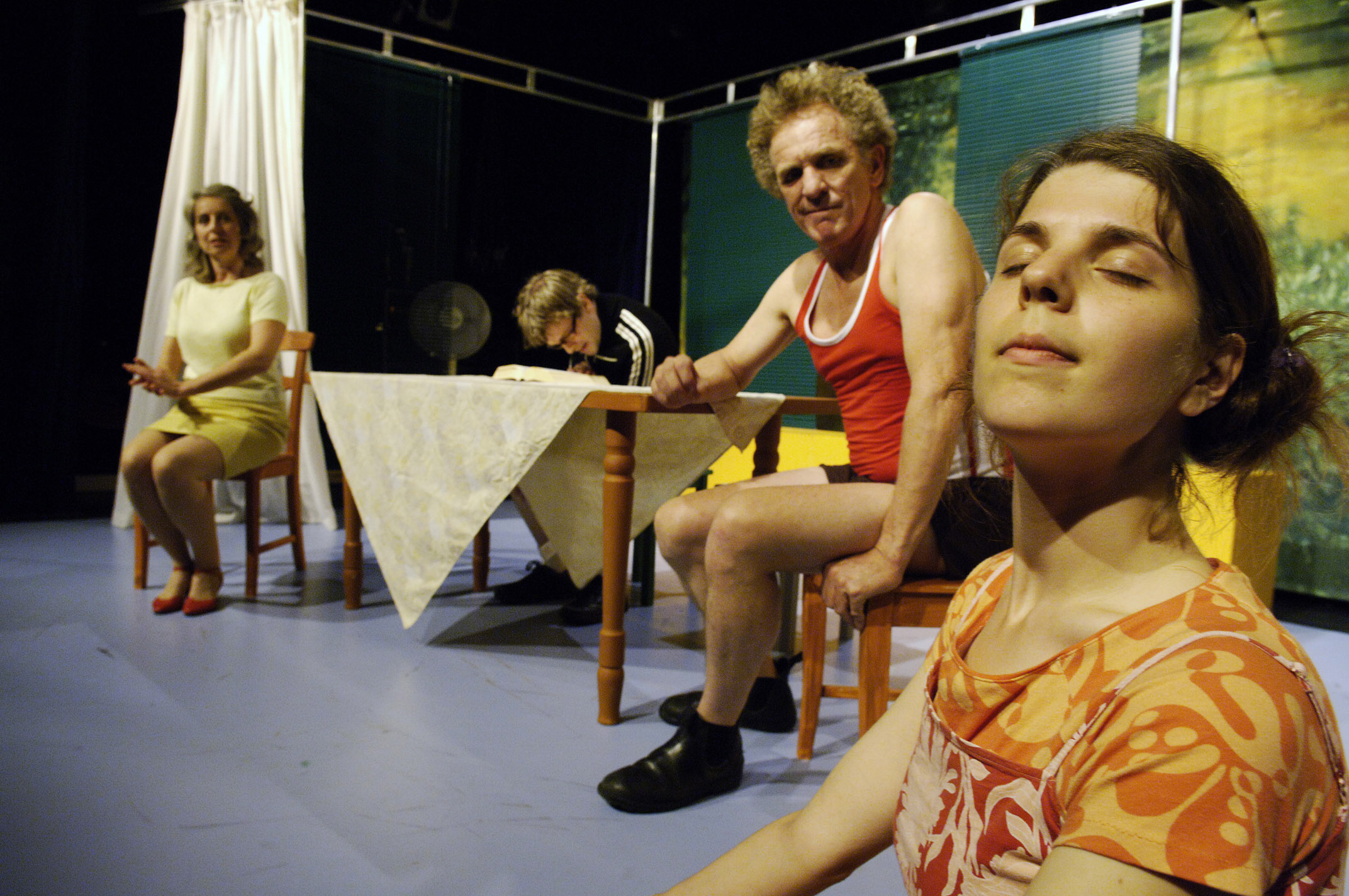